Last year, we were lucky invited to watch a selection of the very best outdoor sports film and adventure documentaries at the European Outdoor Film Tour’s first ever screening in London. For 2013, the tour returns to the UK, with extra cities added, including Edinburgh, Glasgow, Bristol, Leeds, Manchester, Liverpool and the tour finale in London. The EOFT is the biggest film event of the year for the European outdoor community and each screening plays host to a full two-hour programme featuring the EOFT team’s selection of nine of the world’s best adventure sports films. This year’s tour will include a specially edited screening of Anthill Films’ NotBad.

Each screening will be playing host to a rich range of films for those interested in not just bikes but what makes us all, as adventurers tick, and what challenges and risks we all have in common. It’s a great opportunity to see the creativeness of action adventure sport film making, whether it’s someone with a few GoPros to hand or with a full film crew following the adventurer as they take us on their personal journey. 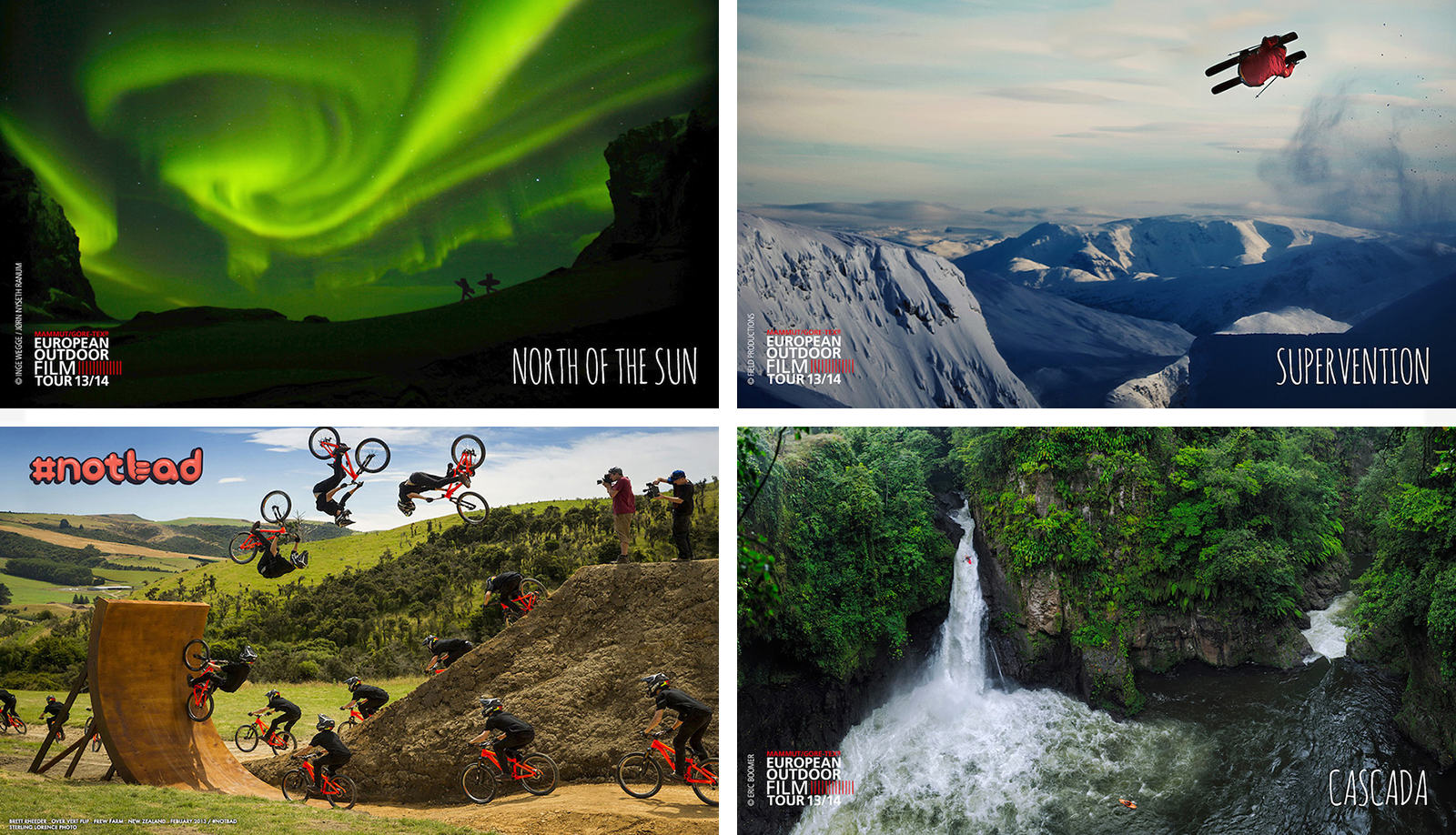