London has been the base for Fraktiv since waaay back…ok, 12 years…and in that time we’ve worked with clients in and around London, across the UK, in the US and across Europe, carrying out editing, post work and all sorts of other filming and media related shenanigans. We’re always pleased to work on projects that have a bit of soul and if they involve London, that’s even better! 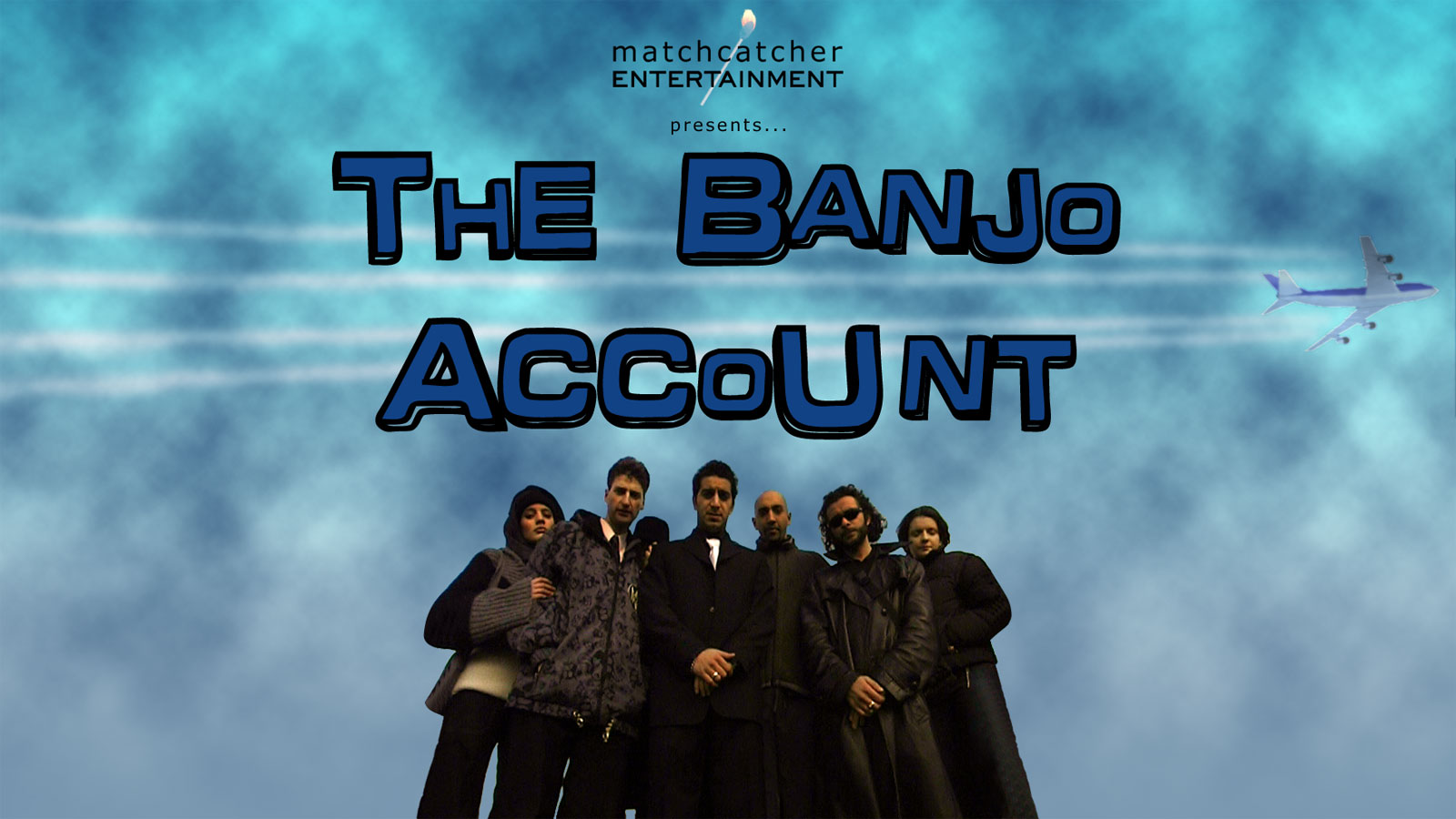 Last year we had the privileged of working with an old friend and film-maker, Sam Carrington, with whom we worked on a short film back in 1999, titled “The Banjo Account”. It was a pretty ambitions short, following the life and death of a pet hamster that belonged to a house full of students, and was all shot POV – cue a Canon XL1 mounted in a hamster cage, and thrust into some rather interesting locations! The film was really well received – it probably exists on YouTube somewhere, not forgetting our hamster-powered credit roll – and so began a great relationship with a fabulous crew, many of whom I still work with today, including Sam, who 12 years on, had a new short on the cards…this time with no hamsters!

‘Nan’s Brixton’ was Sam’s pitch and was a complete contrast to the anarchic black comedy of “The Banjo Account”, being a biopic about his grandmother, Edie, and her life-long experiences of living in Brixton, south London. Sam got in touch with us early in the pre-production with regard to getting involved in the filming and taking this right through to delivery. However, after a long gestation and some worries over his nan’s health, we ended up losing touch a bit but then reunited to provide Sam with the online edit, finishing, graphics, grading and final delivery.

The film premiered in late Obtober 2011, rather appropriately at the Brixton Club House, and was tremendously well received. Sam has since gone on to do a fair few press interviews, culminating in an interview with BBC London radio. To find out more about the film, Sam and Edie and to hear the BBC radio interview, please check out the film’s Facebook page. Sam has also set up a Just Giving page for the film, which has been supported by the British mental health charity, Mind, so far raising several hundred pounds, with all proceeds raised from donations going directly to Mind.