Neos is a brand new smart home insurance company, and with the business developing fast, they were looking for a high-end web commercial to inform their prospective clientele. Our good friend and colleague James Fulcher at Racing Heart Films, initially put us in touch with Andrew Golding at TDG Integrated, the comms and creative agency working with Neos on their launch, and after discussing the project with Andrew, we decided to involve one of our close production partners, Milky Films, as the production company on this job due to a pretty busy workload at the time.

Our brief was pretty simple; create a short web ad to illustrate the company’s core values together with some brief details about their app, smart sensors and the benefits of the integrated system they provide. 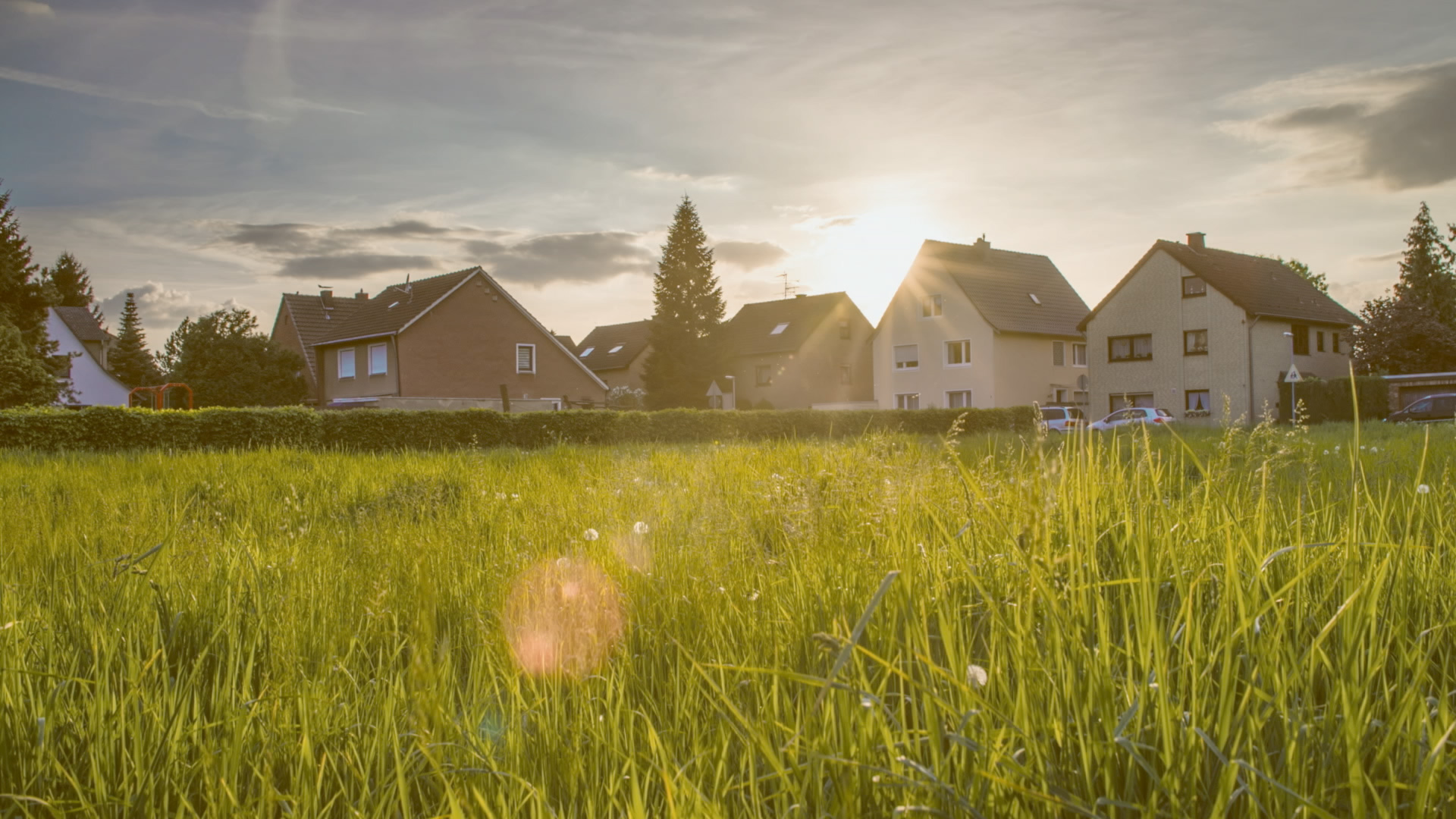 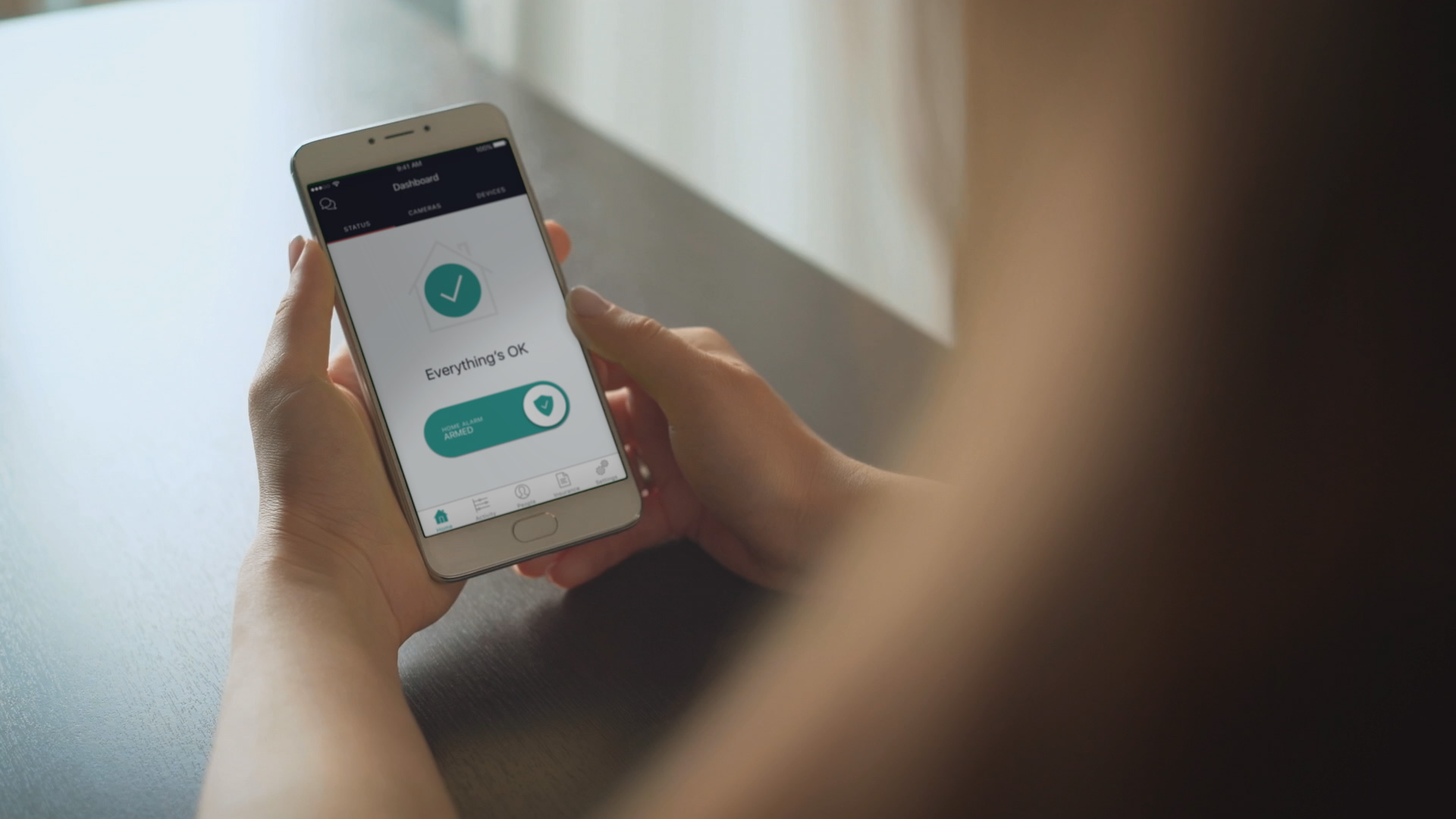 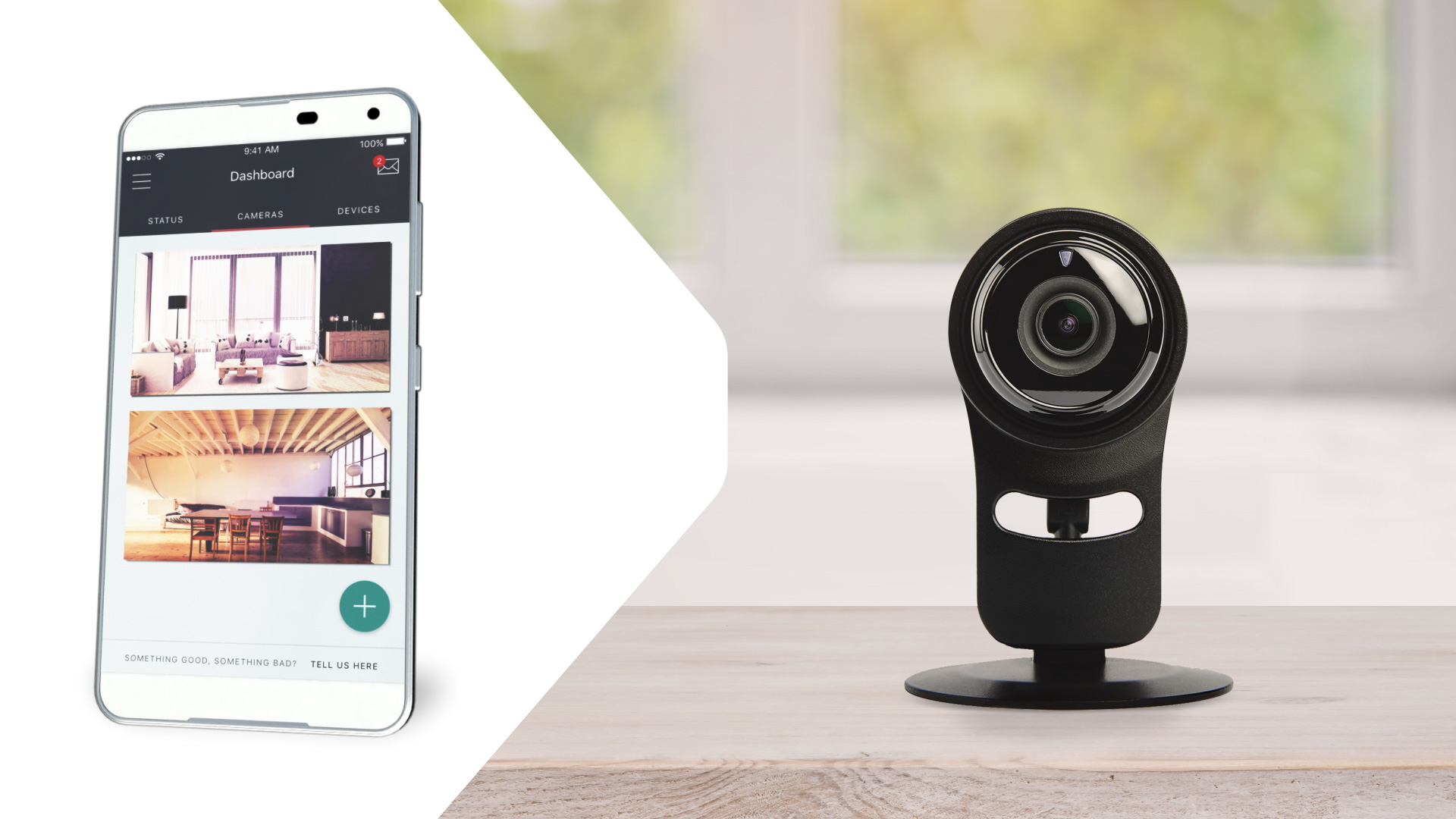 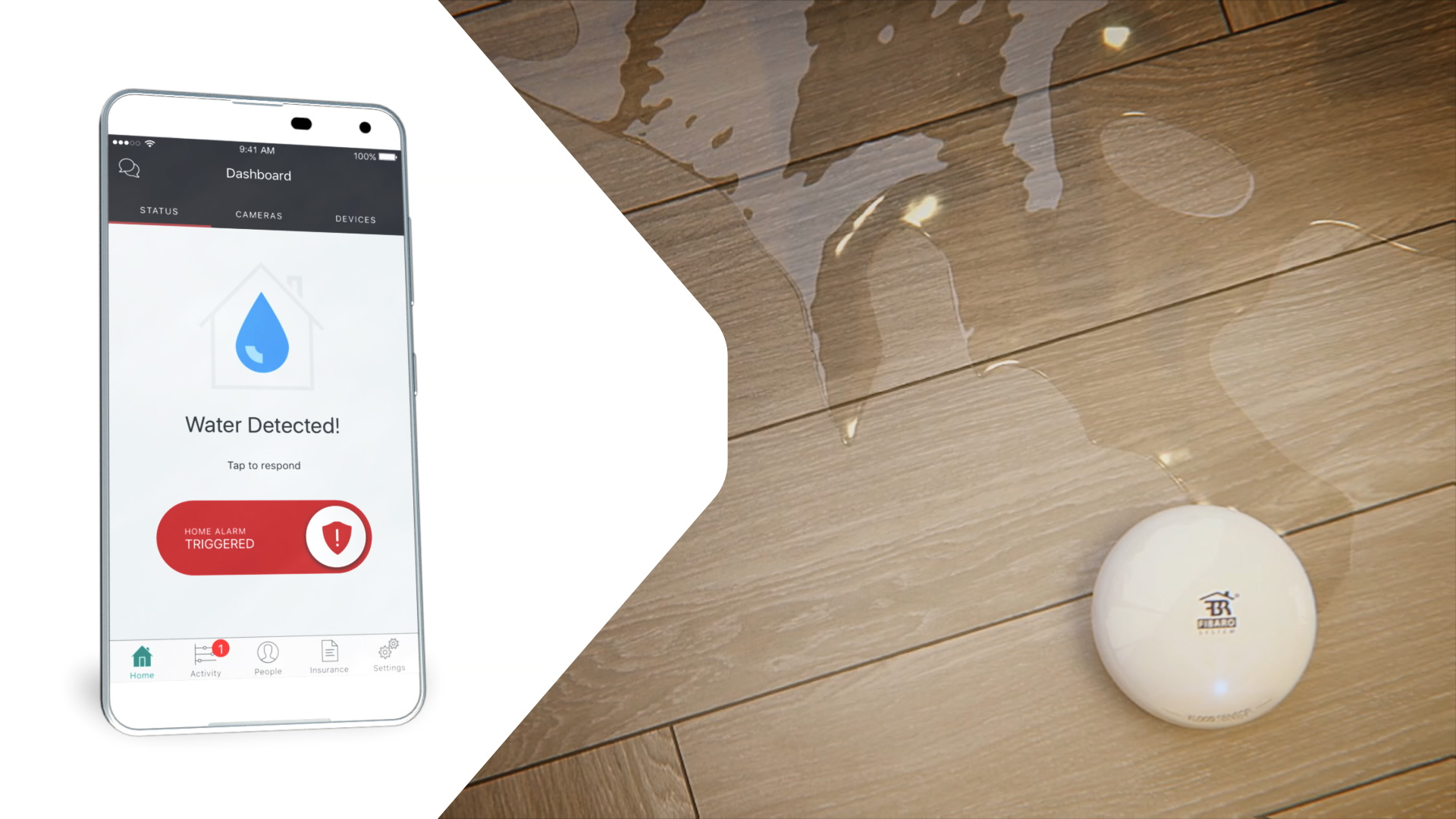 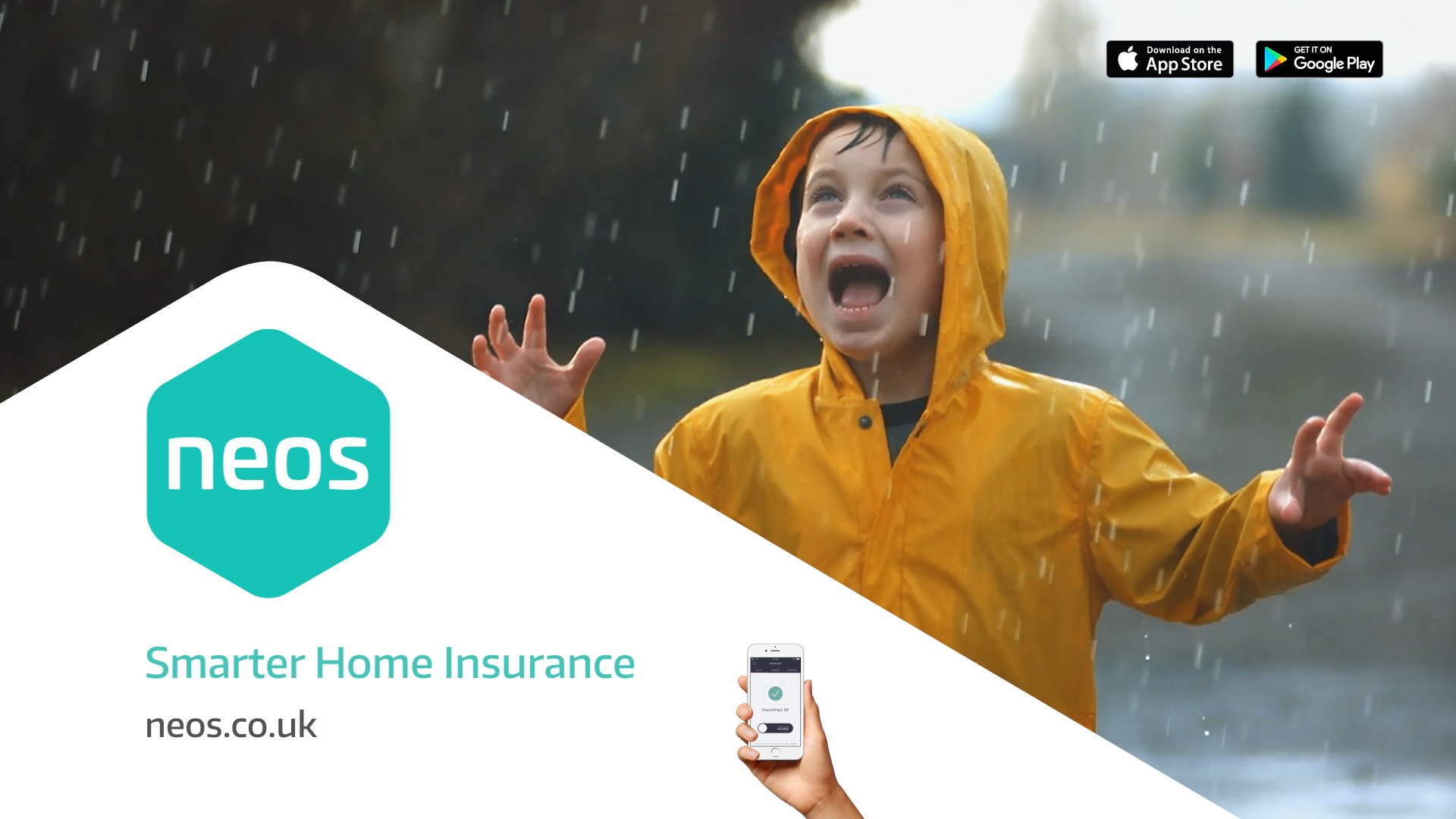 When the project arrived with us, the ad’s core script and storyboard had been pencilled by Neos and Andrew, with refinements then made by Kaushik and Joe at Milky Films, who cast their critical eye over it to ensure flow, correct pacing and correct length. In parallel, we started to work with Milky Films on the pictures, again with a steer from Andrew, but with the aim to create the entire web ad through stock footage, rather than filmed elements. After extensive searches, we finally arrived at a rough edit that ticked all the boxes for Neos and Andrew, with just a few final elements to add in post.

Among the shots we had to work on in post were a screen-replacement shot, creating a camera dolly/parallax perspective shot from stills, and some image flipping/text reversals. We also created a photorealistic smartphone device in partnership with Justyn Stevens at Pixel Aspect, to show Neos’ app’s key features.

The picture-locked film then went to Filmfolk in Soho for a grading pass, and the sound design and sound mix was done by André Jacquemin. With the elements all back at Frakitv, we put together a couple of different version of the web ad for Neos, with the finished product going live just a few days later.