‘The Patrol’: Feature film graphics and titles production at Fraktiv 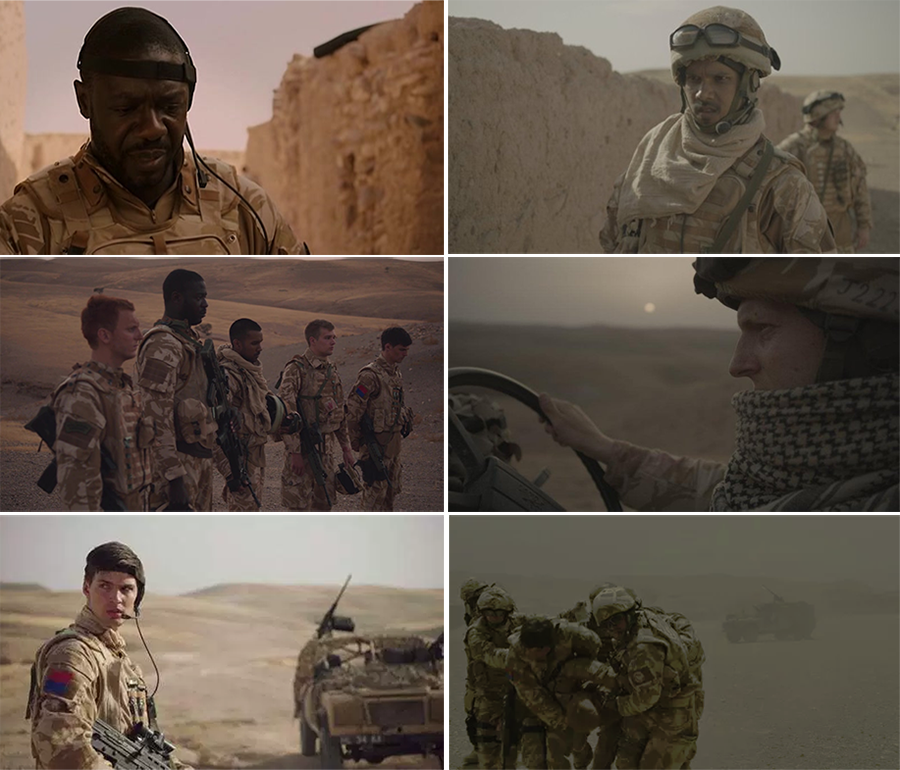 The Patrol is a British feature film which looks at life on the front line during the controversial war in Afghanistan. Operation Herrick, the film’s centerpoint, proves to be a testing environment for the over-stretched officers and soldiers, deep in Taliban-controlled territory.

Written and directed by former soldier, Tom Petch, The Patrol provides the antidote to the war action film. A psychological drama, the film explores the relationships between a group of British soldiers as they grow disillusioned with the Afghan war.

Filmed in Morocco, we were brought in create the film’s titles and multiple interstitial graphics, depicting operational instructions fed to the front-line troops on the British Armed Forces’ tactical communications Bowman systems.

Our principal tools were Adobe Photoshop and After Effects, with the completed sequences delivered as sequential TIFF files for compositing into the final scenes.