Here are Fraktiv HQ, we’ve worked with some of the most well known and highly respected hairdressing, hairstyling and hair product companies in the world over the years, and TIGI (now part of Unilever), have been one of our longest running (10+ years) and most interesting clients, constantly pushing us to deliver bigger, better and ever more creative content.

We’ve dabbled in a range of styles with them, taking in everything from motion control and roto work on ‘Concrete Box‘, a hairdressing-based ‘Hot Fuzz’ homage in the ‘Urban Detailing‘ collection, a 3D popup-book…and some other stuff…approach for a Cancun show promo and a quasi-3D wall thing…umm, not sure how to describe it (you’d best watch it)…for ‘Creative Academy‘. We were also lucky enough to be asked to direct, grade and edit their updated ‘Classics‘ collection in 2011, in which we also got to the opportunity to work with Ajay from Data Romance (of seminal mountain biking film ‘LifeCycles‘ fame) on the music. 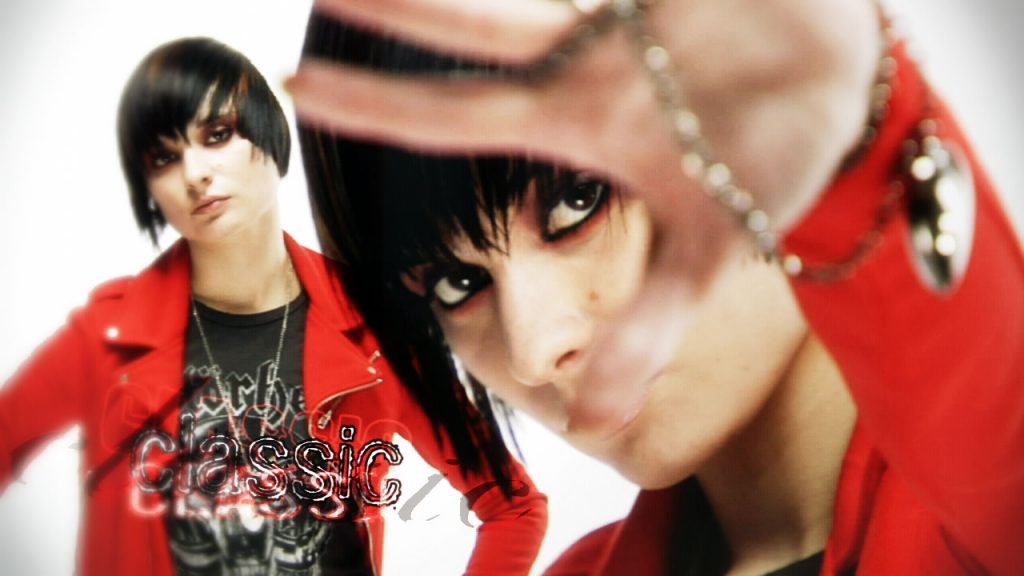 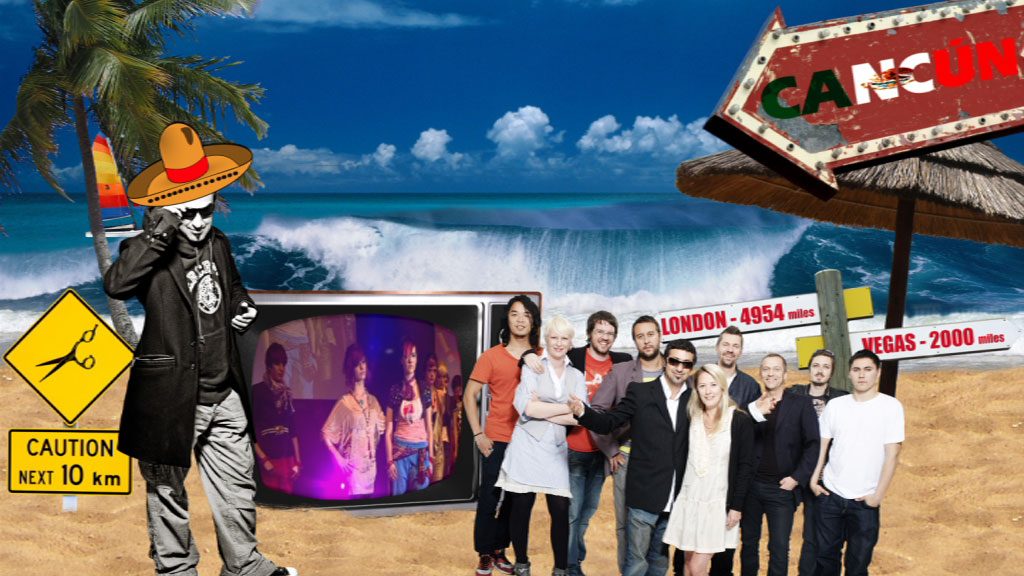 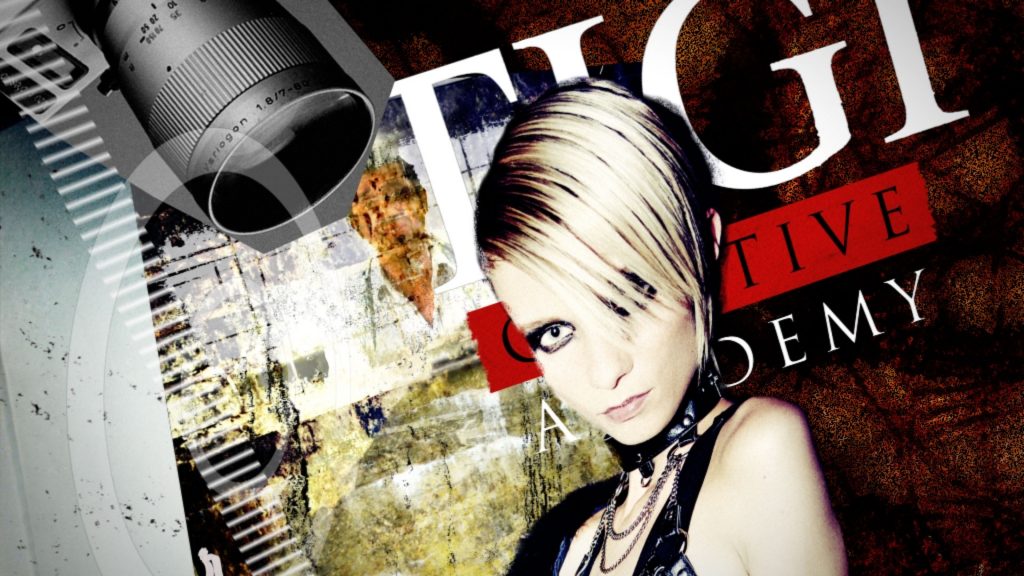 After discussions with TIGI about creative style and approach, we started researching scanning electron microscope (SEM) views of hair, both healthy and damaged, and started to mock up some 3D scenes in 3dsmax to try to replicate the pattern of the microscopic damage as accurately as possible. This proved a pretty difficult task, but we eventually cracked it (and our CG hair’s cuticle) and moved on with the other part of the project…to present ‘sciency’ representations of the damage at the molecular level. Again, after some discussions, we agreed upon a method to display this is a representative way…and a way we could show the repair of the hair after product usage.However, time moves on and whilst we could talk for hours about all the creative jobs we’ve done for TIGI over the years, one really stood out recently, which had a brief that was beyond our usual remit: ‘multiple scanning electron microscope 3D views of strands of hair being damaged and in turn replenished by TIGI’s new range of products, Hair Reborn‘ . Wow, ok, that’s pretty niche!

The various elements were then brought together in Adobe After Effects with a little Magic Bullet to grade the elements together and push the CG SEM effect a bit more. The final elements (9 of them) where then handed over to TIGI to be included in their products’ launch video. However, we’ve put them all together in the montages above, complete with some descriptions to explain each visual’s context.