For our latest in-house project, we joined our friends, Zola Blood at their pre debut album launch gig at Electrowerkz in London. Armed with our Freedom360 camera rig, we set about recording part of their live performance.

Our production was designed to test a couple of workflow issues, flagged up by other tests and online reports. We wanted to test things such as the band’s proximity to the rig (and any problems associated with parallax stitching), vibration/stabilisation of the stand (including our non-standard ‘flat’ rig orientation rather than the more traditional ‘diamond’ configuration), low-light performance of the GoPros, thermal limitations of the GoPros (when shooting using USB-tethered batteries in a hot, humid environment), and how the GoPro’s native/flat colour ProTune mode would hold up throughout the post-production and grading process.

Overall, we learned a lot from this project, and whilst the band loved the video, they were tied to other album launch commitments, so the below videos remain ‘private’ for now.

You’ll see two separate projections below – one spherical, the other flat – and both available in up to 5K resolution using the YouTube quality settings flyout.

I hope you enjoy watching them, and feel free to visit the Flickr gallery below the videos, to check out our photos from the event.

Zola Blood’s ‘Infinite Games’ debut album launches on 26th May 2017, and we’ve got some special things planned with the band for the album launch. Watch this space! 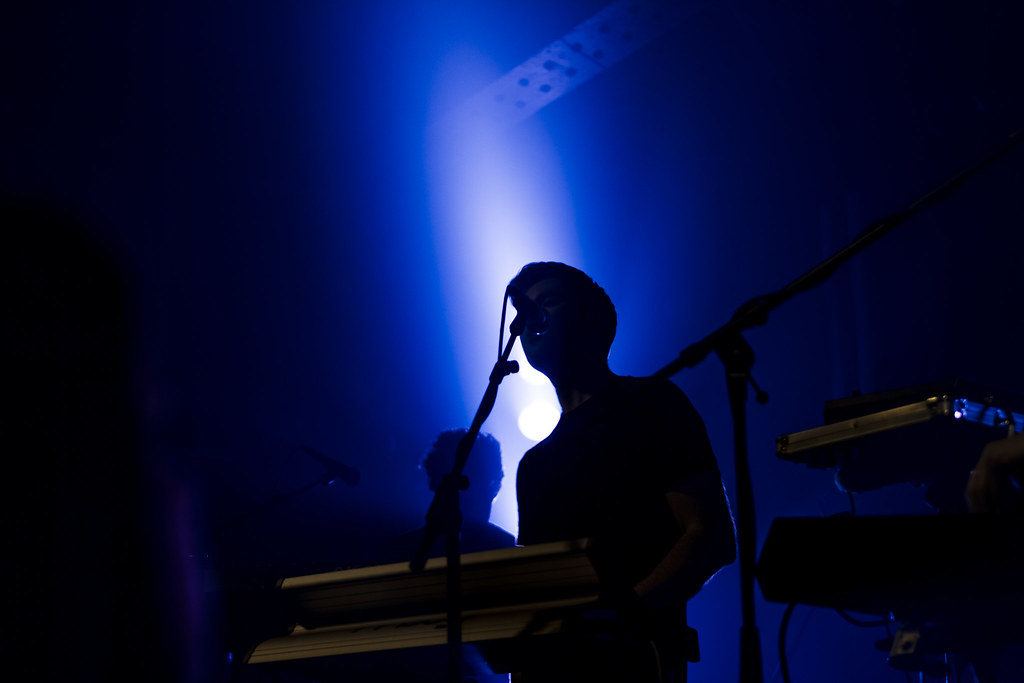